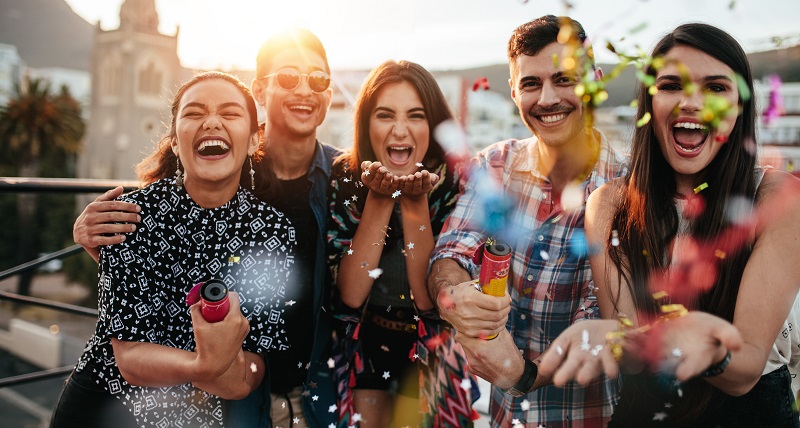 There's £401 Million*  up for grabs in [DayoftheweeklowerMM]'s Mega Millions Super Jackpot and it could all go into British hands. You, now have the opportunity to hit the big time by placing a lottery bet on one of the world’s largest lotteries.

Since launching US Lottery Betting, there have already been two big winners through LottoGo.com here in the UK. In 2016, The Mirror reporte4d that a man from Bolton scooped a huge £800,000 and more recently, Nicholas Burns from Scotland won a cool £35,450. Some are predicting a UK multi-million winner this year. Could it be you?

What would you do if you won tomorrow's huge £401 Million* MegaMillions Super Jackpot? Sounds like a dream but now it could be a reality!

But what could you actually buy with £401 Million* ?

You’d still have over £306 Million left in the bank to live a life of luxury.

This is clearly not a jackpot to miss out on.

To take a chance at winning tomorrow's £401 Million* Super Jackpot,  LottoGo.com is offering new players a chance to test their luck with two bets for only 98p - that's MORE THAN 80% DISCOUNT. 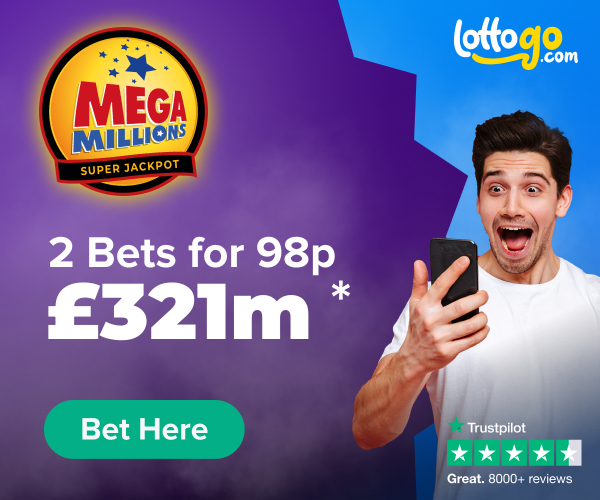 18+. Offer available to new players only.LottoGo.com is licensed and regulated by the UK Gambling Commission for UK customers (For full details of LottoGo.com's Regulatory Body please see the T&C.) and has more than 1,000,000 players. Gamble Responsibly www.gambleaware.co.uk.
*18+. Jackpot and Tier 2-3 winnings will be lower than advertised to match the actual cash value pay-outs made after all relevant deductions, including taxes. LottoGo.com Terms and Conditions apply.
**Lottery betting is making a bet on the result of the official lottery draw — specifically, which lottery balls (numbers) will be drawn. LottoGo.com does not operate a lottery. Members place bets on the outcome of national lotteries. Official lottery tickets and insurance are purchased based on the bets placed so that all winnings are equal to the cash option of national lottery winnings. 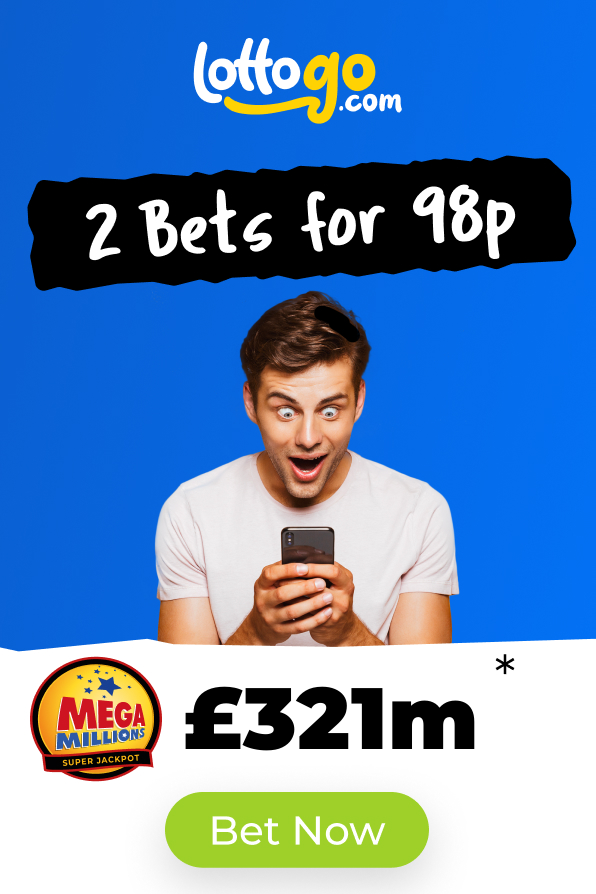